The Historic Hollywood Theater originally opened on April 16, 1926, and was a famous venue for hosting big bands, famous vaudeville performers, first run motion pictures and live performances.  The theater closed in 1992, leaving the building abandoned and susceptible to damage.  Since 1997, after being named a New York State and National Historic Registry landmark, volunteers "Friends of the Hollywood" have been working to restore the theater and hold events there as well.

Gowanda’s Historic Hollywood Theater is representative of the lavish theaters that were typical during the roaring ‘20’s. It has been historically restored and is open on a limited basis for tours, plays & concerts. 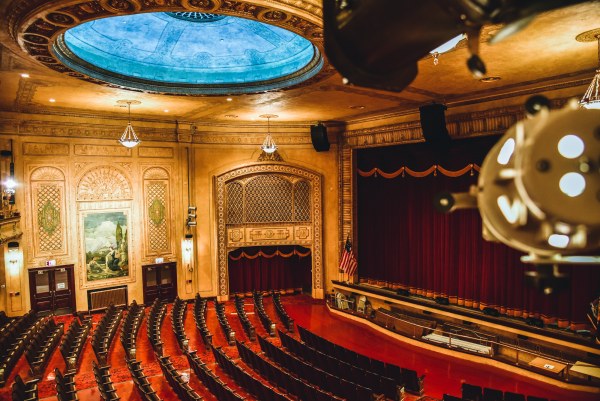 Inside view of the Hollywood Theater
Address

Photos & Videos of this Place

We liked having a tour guide with us to explain and give details. Visiting with Amish craftsman, getting to hear their processes and procedures.
Marcia from Medford, Oregon
Liked the variety of places that we visited. We all had a good time. The baked goods were excellent and reasonable.
Linda from Hamburg, NY
Pat customized the tour to the places we were interested in seeing. We visited Amish shops for candy, quilts, baskets, toys, and a few more.
Lisa from Batavia, NY
This tour was just an incredible learning experience. it was the highlight of our 30th wedding anniversary trip. I would not change a thing.
Bob & Mary from Lee, Massachusetts

Fred gave a lot of history behind the area and the customs and traditions of the Amish.  He picked out shops that he thought we would like ...

Donna from Dunkirk, NY with visitors from India 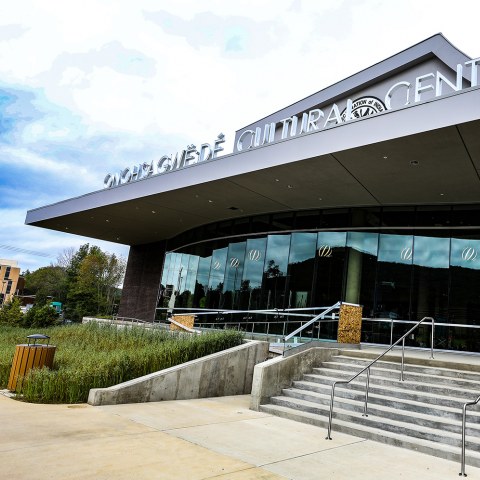 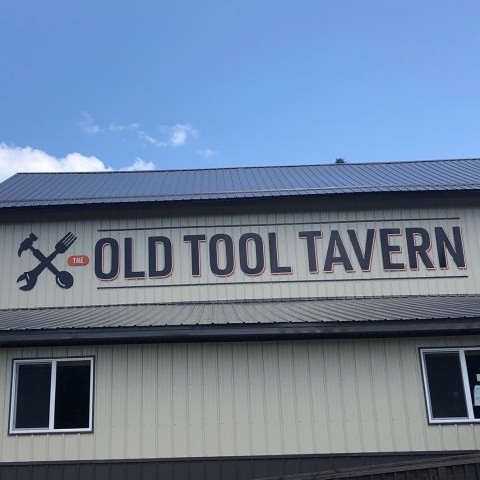